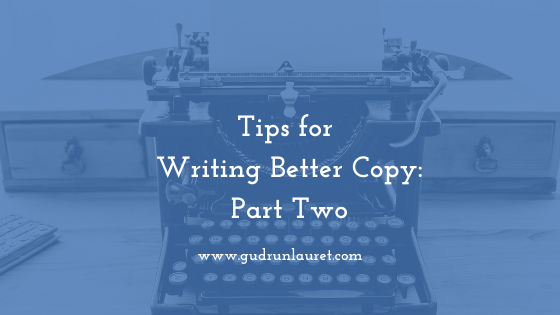 1. Don’t rely on the in-built spell-checker when you’re writing. It’s easy to become complacent when you see those red and blue squiggles, reassuring you that typos have been picked up for you. Not so fast! Microsoft Word’s grammar checker often suggests some truly odd changes to sentence structure, and highlights words as being the wrong form of a word (e.g. your, you’re) when it’s actually correct. Not to mention you may have spelt the word right, but used the wrong one (e.g. bare/bear). If you’re not certain, ask for help.

2. Don’t write long sentences: Long, rambling sentences are hard to read, and there is a risk of you (or the reader) losing track of what your point actually is. They can also look childish or stream of consciousness. If you’re not comfortable with using commas and semi-colons, make your sentences shorter and punchier, and easier on the eyes.

3. Don’t repeat words: Shakespeare may be famous for using “tripling” – repeating a word or phrase for emphasis, but in the real world this looks sloppy and lacking attention to detail. That’s not to say you need to reach for the thesaurus to find obscure replacements for common words, but try to avoid repeating yourself in the same paragraph or the subsequent one. People will think you’re repeating the same point twice. Change “research has shown” to “studies have found” for example, and try to avoid using a key word several times in one sentence. 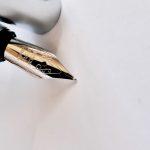 4. Don’t worry too much about writing rules: there is a much more casual approach to writing now, and it’s perfectly acceptable to start sentences with “but” or end on a preposition. But be careful your sentence still makes sense, and you’ve checked spellings – there’s no excuse for that and makes your copy look amateurish.

5. Put the completed piece out of sight, and come back to it later: it can be tempting to go over your work straight away, but resist that urge – you’ve already spent so much time on it, you won’t see your mistakes. Put it away even just for a couple of hours and come back to it refreshed. You’ll be much more objective and able to make revisions and improvements.

Have these tips helped? Is there anything else you’d like me to cover? If you missed part one, it’s here.