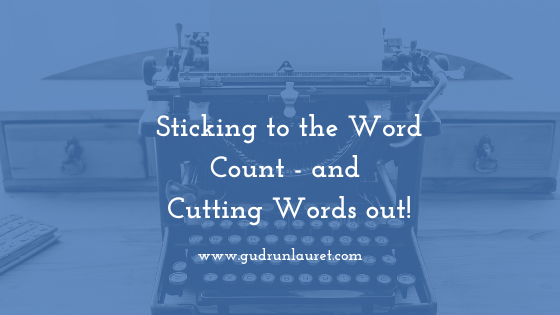 At college and university, trying to get to the recommended word count for my essays was often a struggle, but I find for my personal writing I have no trouble in producing paragraph after paragraph of copy. Generally, this is a good thing, as there’s nothing worse than writer’s block. 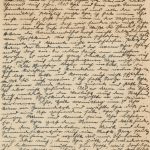 However, apart from the risk of repeating yourself or waffling, sometimes there are word restrictions for good reason. If you’re producing a piece for a magazine, they will have a set word count to fit the layout template. Similarly, judges in fiction writing competitions want to see that you can follow instructions and will reject stories just for being too long.

The advantage of having to keep to a certain length is that it forces you to focus on the points you need to get across and not add unnecessary detail. As I’ve said in previous blogs, putting all of the key information at the top of the piece and allocating a proportion of the total words to each section will help.

Word to Cut Out

But if you’ve followed this advice and you’re sill a bit over, what else can you do? One simple trick is to cut out the word ‘that’. Look at the fourth sentence in the second paragraph. Taking it out won’t affect the meaning or flow of the sentence, and readers will still understand it. 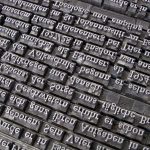 If you’re quoting someone, or writing a conversation, take out the word “said”. In fiction it’s easy to show who is speaking. For a quote, use a colon instead – “John Smith, MD:”

When we looked at editing, we saw that adverbs – quickly, excitedly, awkwardly – are often clumsy devices that add little to the copy. Also, avoid intensifiers such as very, really and extremely – your sentence will be better without them.

You can also cut “the” and “and” without too much fuss. “Staff were thrilled” is not different to “the staff were thrilled”. Use a comma or a semi-colon in place of “and” or rearrange your sentence slightly so it’s not needed.

How else Can You Stick to the Word Count?

Another trick is to hyphenate compound adjectives. The word count tool considers 50-year-old as one word rather than three. Also use contractions: “he’ll” is just as correct as “he will” and accepted (and expected) in modern writing.

Don’t use clichés! Apart from looking unprofessional and showing a lack of imagination, phrases such as “residents were up in arms” is long and awkward. Use “residents were outraged” or even better “outraged residents”.